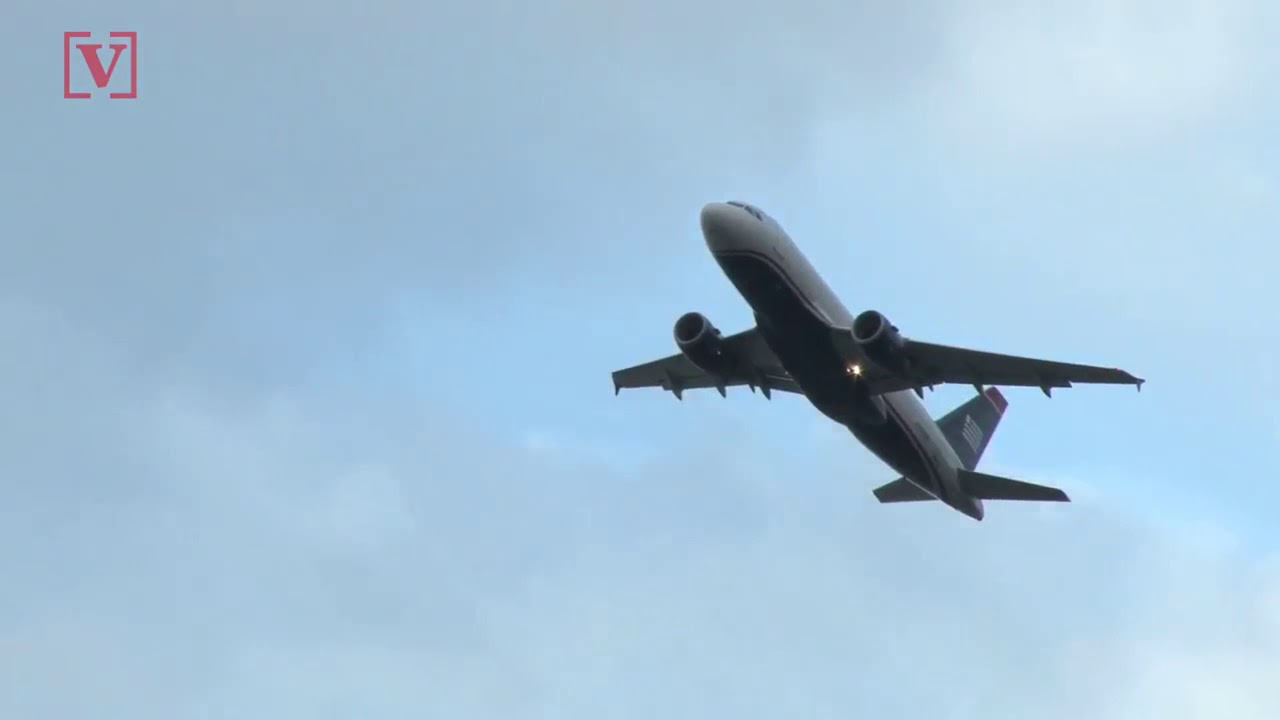 A Missouri nun who traveled to Australia last August to visit a man she met online was caught smuggling cocaine — inside the heels of her shoes. Denise Marie Woodrum, 51, was busted while going through customs at the Sydney Airport on Aug. 4 last year. She was stopped by officers who discovered two pounds of cocaine in her luggage. Woodrum, who was a sister with a Kansas-based Catholic order called the Adorers of the Blood of Christ, claims she was duped by a man named Hendrick Cornelius and that the items in her luggage were meant for him.