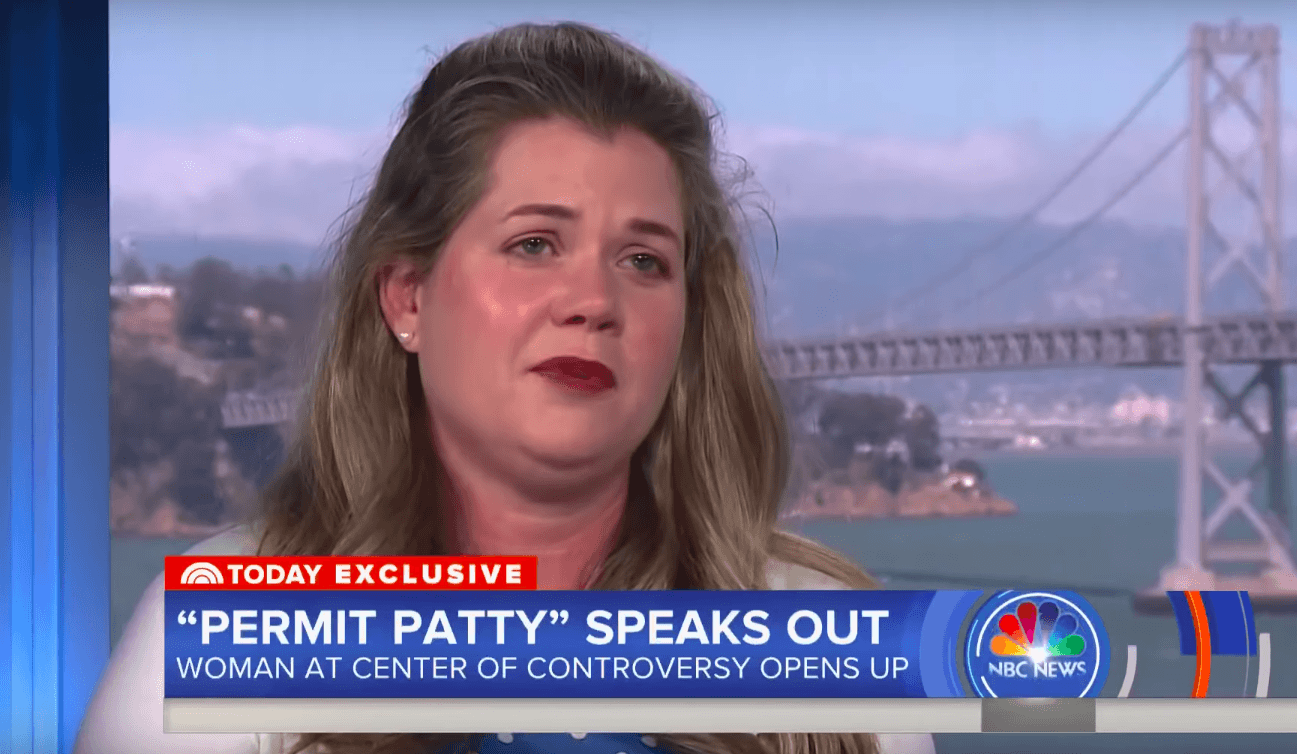 Add comment Watch LaterRemove Cinema Mode
Something To Laugh At

A white woman in San Francisco is coming under fire on social media after a video of her calling the police on an 8-year-old black girl selling water outside her home went viral, prompting calls of racism. The girl was apparently selling water to raise money for a trip to Disneyland. The woman, who claimed the little girl did not have a permit, is now defending herself.